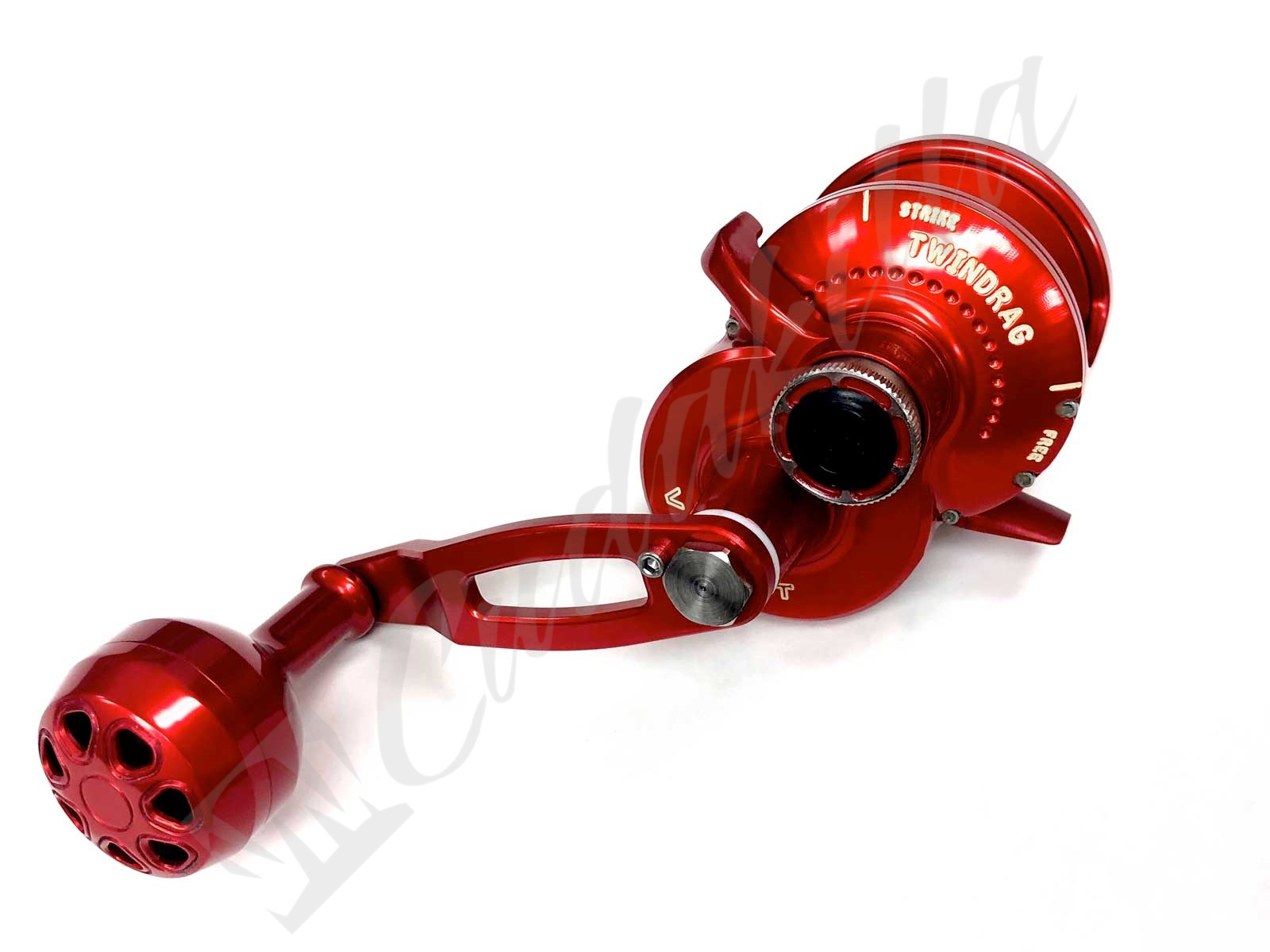 Out of stock
Tweet
Pin
The Accurate Boss Valiant BV-300 Reels are conventional reels that come in both single speed and 2-speed models. They are designed for inshore and light action offshore applications. These reels are made with innovative design that minimizes size and weight while maximizing strength, longevity and fish fighting power. These reels were built with shallow water jigging in mind, but they can also be used for live-bait coastal fishing, snapper fishing around reefs, jigging for grouper, or targeting school-sized tuna, yellowtail and dorado. The unique curvature of the BV-300’s rugged body gives this compact, extremely lightweight reel the structural integrity of models twice its size. Basing the BV-300’s design on the original premise of the Roman Arches or Domes used in early architecture, Accurate has been able to create a significantly stronger reel using less material. While the BV-300’s walls are thinner, its non-flexing frame and side plate enable it to withstand more stress than similarly sized reels. Accurate has also managed to fit the drive train of a bigger reel perfectly into the BV-300’s small profile. These Boss Valiant Reels also incorporate a new Accurate feature – an easy-find “Cam Stop” at strike. Instead of having buttons at free spool and strike, these reels have a secure indent in the Drag Cam that stops the drag lever before going into full. This useful feature offers a fail-safe during the heat of battle, preventing the angler from going too far into full drag.
*** This is a single speed, left hand model in all red finish. Limited quantities available. ***

Features:
There are no comments yet. Be the first to leave a comment
Please sign in to add review
Customers who viewed this product bought